No College Degree, How Do I Get a Job?

No College Degree, How Do I Get a Job?

No college degree, how do I get a job?

You’re looking through the job listings and feeling disappointed over and over again. There are all these positions you know you can do, but there’s just one thing stopping you, your lack of a college diploma.

It can easily feel like every good job requires a degree these days. While many jobs do require it, you shouldn’t think that all of them do. There can be benefits to not having a degree, such as not having thousands of dollars in debt to deal with. What matters is that you don’t see your lack of a degree as the only thing holding you back.

What is holding me back?

We’re going to assume you’ve been applying for jobs that don’t require a college degree. You have your high school education listed along with some other positions you’ve held, on your resumé, but you’re not getting the calls for interviews, let alone offers.

The likely problem is that you just don’t have the skills companies are looking for. Diploma or not, what really matters is what you know. If your resumé is too vague about your qualifications, it’s just going to be forgotten about.

If you’re wondering how to get a job without a college degree, you need to ask if you would hire yourself. Why or why not? Companies aren’t going to hire you because you seem like you have potential. You need to show them that you can fit right in and make an impression.

Look for what the most sought-after skills currently are. You might already have some of these, such as knowledge of certain software or certain professional licensure. The ones that you don’t have can be learned and greatly boost your chances of being hired.

What should I learn?

Given how important web development is, you should definitely gain an understanding of coding. There are languages, such as Python, HTML, and Java, which you can learn in a fairly short amount of time and use to design web pages, games, and more.

Fluency in other languages is also a big plus for your resumé. Taking 20 minutes a day to learn Spanish can really add up to broadened cultural awareness. You shouldn’t stretch the truth about your knowledge of a foreign language, but you should bring it up in the most relevant terms possible.

But I don’t have a degree

Yes, we understand that you still don’t have a degree. It’s a chip on your shoulder that you’re only making bigger by focusing on it so much. No college degree jobs are yours for the taking. You just need to learn to sell yourself.

You’re not going to get hired if you don’t believe in yourself. When you have a negative self-image, it impedes any sort of progress. Anyone who applies for jobs is going to feel demoralized, degree or no degree. The secret is realizing that your thoughts aren’t you.

Any doubts you’re experiencing are just your brain trying to get under your skin. When doubts arise, don’t try to push them away. Let them be while you focus on how much you bring to the table. Observing thoughts without judgment is how meditation works, and you should practice it regularly.

If a job has a cover letter option, you need to send one in. If you have the perfect resumé with seven degrees listed, you might be able to get away without sending one. However, this is your chance to really show your worth.

Of all the cover letters that a hiring manager receives, most are likely to be turn-offs. They’ll be poorly formatted, irrelevant, and just boring. Others will be good, but they might be rather generic like they’re just from a form letter that’s been edited for each position.

You want to be part of the elite group of cover letters that immediately wow those who read it. A good cover letter is not just a replica of your resumé but an extension. You want to elaborate on your qualifications and how they suit you for this job.

Being confident in your cover letter doesn’t mean being arrogant. Your cover letter shouldn’t be used for ranting about how much better you are than everyone else, but it should firmly discuss your skills with actual proof. When you talk about how quick of a learner you are, you need to talk about things you’ve learned in a short amount of time. Talking about how you’re a natural leader? Then, tell them when you’ve been a leader.

In your cover letter, you shouldn’t talk about your lack of a degree. If the job listing mentions requiring one, this will just make them focus on what you don’t have rather than what you do have. Every job you apply for should be one that you know you can do. Don’t waste your time and the companies by going for jobs with very strict requirements, such as extensive knowledge of certain software.

Even if you have a great resumé and cover letter, you’re still competing with hundreds of candidates who are equally suited for the job, and more than a few will have college degrees. If you don’t get the job, it’s disappointing, but it’s not personal.

You need to learn how to make an impression even before you apply for a job. Letting your application off into the wild in hopes that it’ll land you the job is just a case of rather wishful thinking.

Instead, you need to figure out how to promote yourself. This doesn’t require splashy billboards or a television ad campaign. You need to find out how to get in touch with professionals and sell them on your skills.

Politicians get elected not just because of their experience but because of how they communicate. Campaigning is an art that only a select few can pull off. Even if you’re not running for office, you can still use these strategies for effective networking.

Networking is all about building your business ties through getting to know people. It can be done in a formal setting, but it can also be accomplished in casual environments, such as at parties.

You may be thinking to yourself, “I don’t have a network”. Well, you actually do. Your network consists of your family, friends, coworkers, and even your neighbor.

There’s no perfect way to network because not all people will be receptive to the same tactics. The best way is to get a good sense of your style through consistent practice.

The biggest mistake when networking is asking for a job. NEVER, I repeat, NEVER ask for a job while networking. Your goal for networking is to get your name out there and meet new people. You want to build a network of advocates for you!

Your goal is to build an amazing group of advocates that will refer you to open positions on your behalf.

You can’t just expect to go to one networking event, shake a few hands, and expect a great job offer to fall right in your lap. The opportunities to network are all around you, but it’s up to you to take advantage of them.

When meeting new people, discuss your career aspirations. If they’re interested, they’ll be responsive and share their contact information. Not all these conversations will lead anywhere, but the practice is worth it.

Should you exchange business cards with an influential figure, you need to take a further initiative. Don’t send them an email immediately after your encounter. Wait a few days and take time to formulate a compelling message.

In your email, send them a friendly reminder of where you met and thank them from giving you their contact information. Discuss your skills and what you would bring to their company. Just like with your cover letters, you need to tailor these individually for each company

Should I get a college degree?

Yes, you absolutely should. It will improve your chance of being hired tenfold and increase your wealth like you never thought possible.

Actually, no, you shouldn’t. College is expensive and it’ll leave you with incredible debt and not much more in terms of tangible skills.

Okay, final answer, you should get a college degree only if you want to. It might seem like everyone else has one, but you should only be concerned about yourself. If you decide to go to college, find a way to balance it with your professional life. You can try to find a decent-paying job that is flexible with your school schedule.

You can do it

Not having a college degree can make you feel like you have some sort of void in your resumé that makes you a pariah in the professional world. You can sulk all you want about how the deck is stacked against you, or you can work on proving your worth.

Take a moment to imagine yourself impressing a manager and nailing the job interview. What kind of work have you done to reach that point? It’s not about lying or being hired out of pity. It’s about being confident regarding your professionalism and being willing to add more skills to your repertoire.

A college degree can certainly help with getting hired, but if you don’t have one, don’t despair. 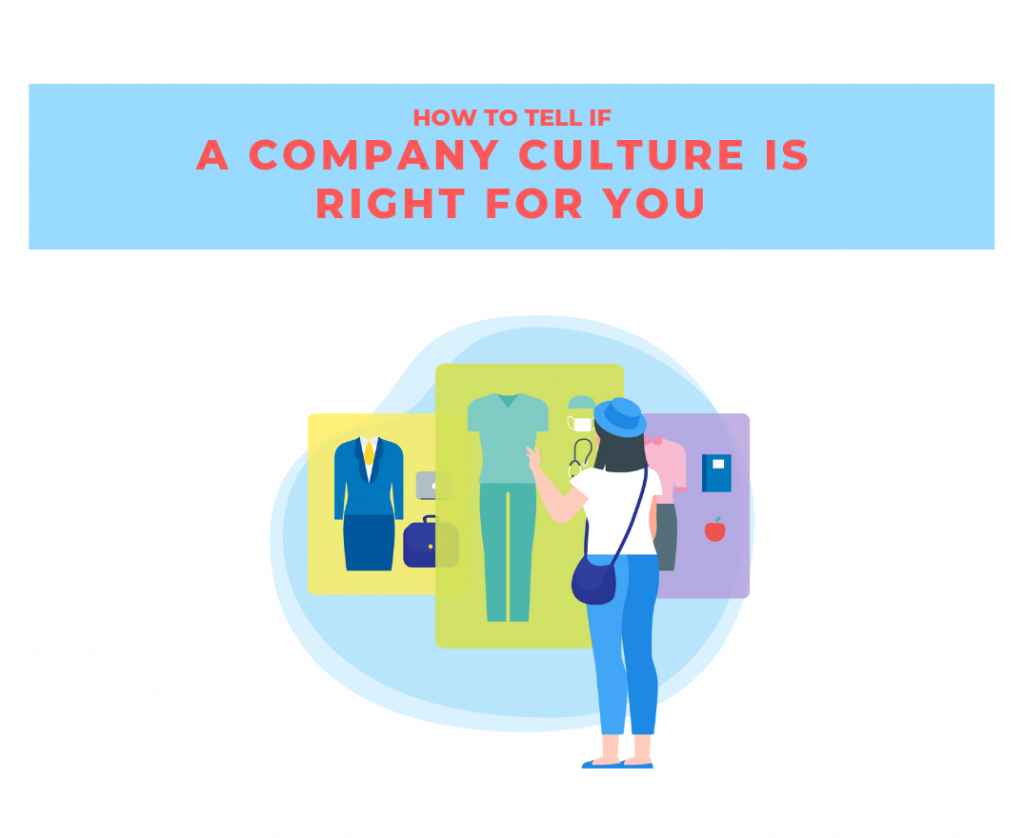 How To Tell If A Company Culture is Right For You 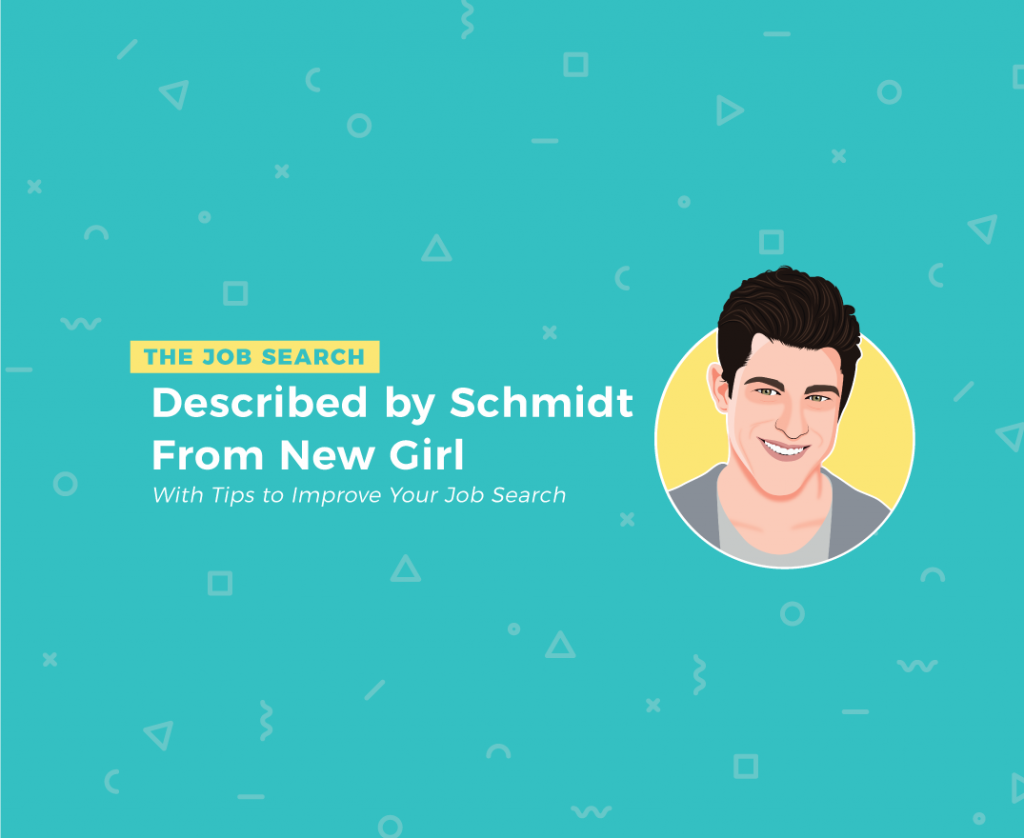 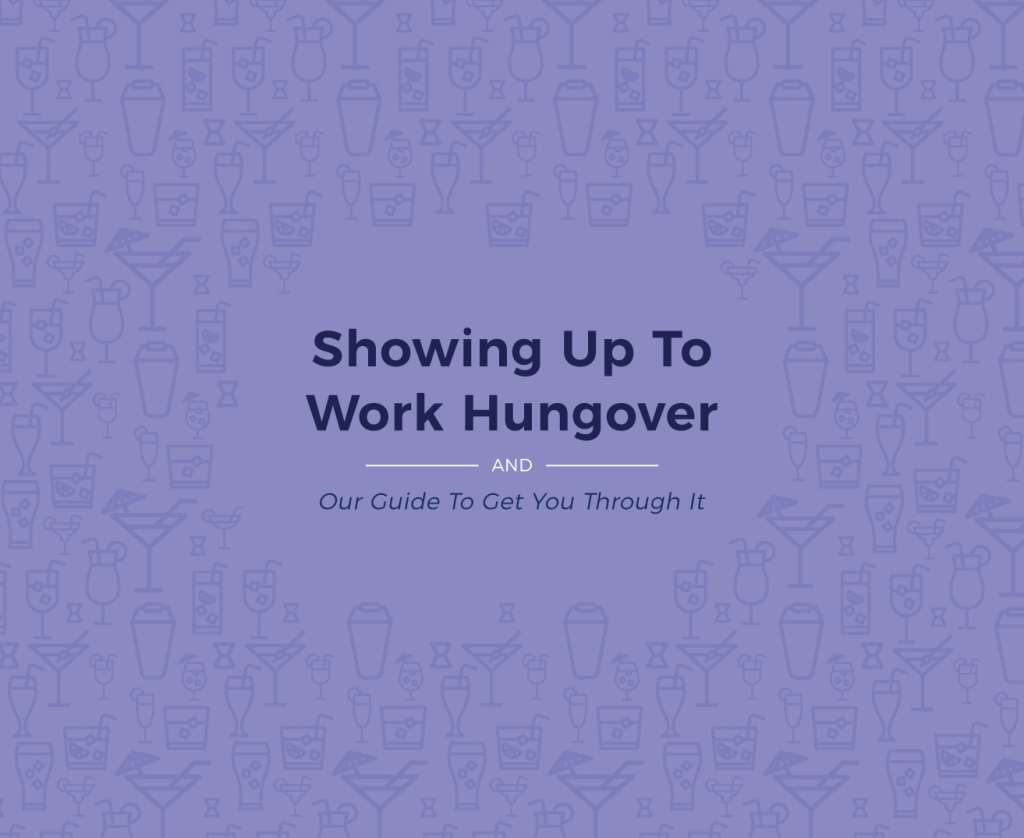 Going to Work Hungover And How To Get Through It